When divorce and custody lawyers in Hagerstown, Maryland or other communities in Washington County are computing a parent’s child support obligation, they must include the cost of any health insurance paid for the child(ren). 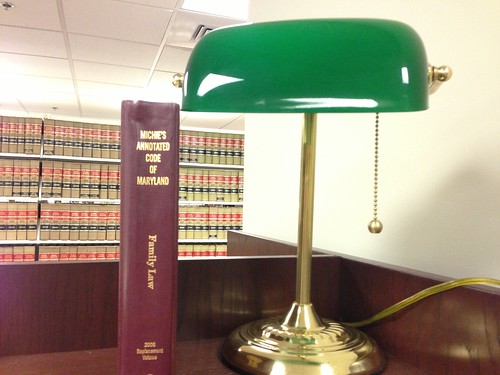 Other factors can impact a parent’s child support obligation. Those include each parent’s respective income, voluntary impoverishment, overnights with each respective parent, work related child care and other acceptable expenses like special educational or extraordinary medical expenses. Many Maryland courts, including Hagerstown, have also included reasonable travel expenses for visitation as a qualifying expense.

Parties who are seeking child support in Washington county, but who do not have a lawyer, should go to the Department of Social Services building on North Potomac Street where they will open or re-open a child support case for 25 dollars. 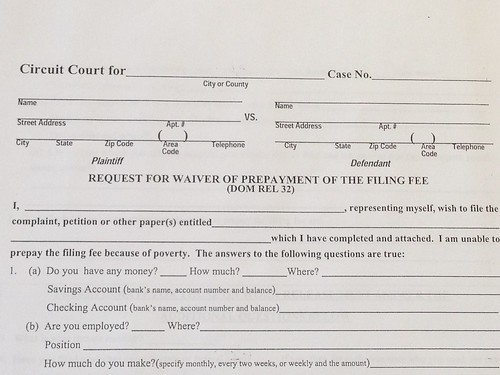 Health insurance tends to be a rather straightforward factor in the computation of the Maryland Child support guidelines. I have also often seen it be the ONLY thing two parents can agree upon. I believe that is probably because virtually anyone can acknowledge: 1) a child having health insurance is important, 2) health insurance is usually an expense that can be quantified by simple review of a parent’s paycheck. I also see in the “new economy” that often only one parent has health insurance available, so usually, the other parent is just happy that it is even available for the child.

Employers rarely permit a parent to purchase health insurance just for the child, so the employee parent and the child(ren) are usually covered. That raises the question how do we determine what percentage of the health insurance is for the actual benefit of the child?

The foregoing question becomes more difficult to navigate the more parties and children are on the policy. Take for example the modern family where a hypothetical mother lives in Hagerstown and has three children. Two of the children are from her current marriage in and the third child is from a previous relationship. She pays health insurance provided from her employer also in Hagerstown under a “family plan.” The expense is $100 per month and is deemed a “family plan” by her employer and it is neither defined nor paid on a per capita (per person) basis. It is generally accepted that the children would be deemed to cost the mother $20 per child for purposes of the guidelines.

The value of the health insurance and the ability for both parents to take advantage of the insurance is also key to whether the court will include it in the guidelines. It should go without saying that a parent in Hagerstown with two (2) health insurance cards should give the other card to the other parent. Please don’t go to court without sharing those cards it is routinely something that Hagerstown Judges find to be gamesmanship and in bad faith. Recently more and more health insurance companies issue only one card per policyholder. You may be able to mitigate the impact of that practice by sharing one pediatrician and having the card.

With health insurance on everyone’s mind these days, some people are using two policies. I have never seen a judge decline to permit a second policy to be included in the guidelines. But, like anything else, I am sure a person who strains logic might not be permitted to include the health insurance.

If you are squabbling about your ex using your child’s health insurance premium in the guidelines I think you do so at your peril. On the other hand, if you are paying for a duplicate policy just because you “would rather pay $2 to a health insurance company than pay $1 to her,” you might choke on a bitter pill indeed.