The factor of daycare is easily tied with income as the most disputed factor in the Maryland Child Support Guidelines.  This is partly because it makes such a huge impact upon the paying parent’s bottom line support obligation.  It is also a source of dispute because it is so closely linked with custody and visitation.

Take for example parents who have spent months or even years embroiled in a dispute about custody.  Part of the dispute was who would be watching the child(ren) during the day while the respective parents were at work.  Now that the fight is over, the losing parent must not only capitulate to the winning parent’s choice of daycare but he/she must pay for it!  Not a warm fuzzy state of affairs. 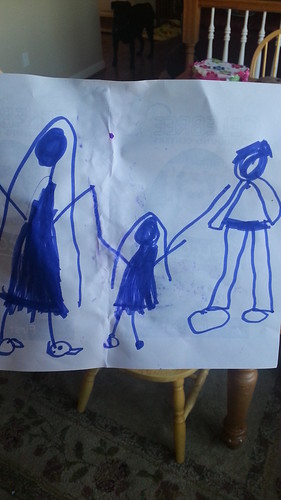 The other reason for daycare being such a fiercely contested issue is because it can have such a huge net impact upon the total child support obligation.  This is discussed in the previous articles “What are the Maryland Child Support Guidelines?” and “How to Apply the Maryland Child Support Guidelines.”  Take for example a dispute about income versus a dispute about daycare.

A difference of even a few hundred dollars per month in income can have a limited dollar for dollar effect upon the basic child support obligation.  In contrast, it is not unusual for a daycare expense to change child support by hundreds of dollars even for parties whose incomes are very modest under the guidelines.  It is even possible for the daycare expense to be more than the basic obligation.